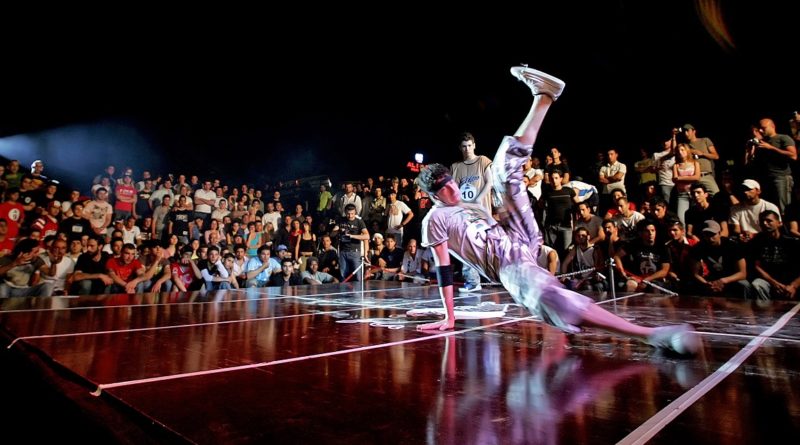 Incredible but yes! The Organizing Committee of the Olympic Games Paris 2024 has proposed the inclusion of breakdance in the Olympic program for the first time in history.

The announcement was made the last February in their social media profiles.

According to 20 minutes, this style of the street dance, part of the culture of hip hop and funk, is one of the disciplines invited by the host city, Paris.

This one goes along with skateboarding, surfing, and climbing.

These last three sports have already entered the Olympic program for Tokyo 2020.

Also, karate and baseball will be repeated in 2020.

The International Olympic event (IOC) must approve the list of invited disciplines.

However, they will decide after the Tokyo 2020 if they’ll finally add these four sports.

This will complete the 28 that already part of the Olympic program.

Organizing Committee explains that breakdance is “urban, universal and popular sport with more than 1 million BBoys and BGirls in France”.

Also added that “we propose to bring breakdance and its famous battles to the games of Paris 2024 for the first time in history”.

Breakdance and other disciplines

It is good to know that breakdance was already included in the Youth Olympic Games played recently in Buenos Aires as battles or duels.

Otherwise, regarding the decision to exclude some disciplines, of great implantation, such as karate, the director of Sports of Paris 2024, Jean Phillippe Gatien, explained that they have chosen the invited sports based on innovative, creative and breaking elements, with the existing codes.

He added that they understand the situation of the desperation of some federations.

This not only referring to the karate but also of others like petanque or squash.

However, they preferred these sports that connect with urban and young culture.

Only 19 from 37 federations submit candidacies for invitations to Paris 2024.

Paris could propose up to five to the IOC, but they remained four since the tendency is to limit the number of athletes.

Sport Spain recalled that several entities from the IOC will have the last word on this proposal.

Selected sports will not increase the number of athletes, which will be a total of 10,500.

Including breakdance, the organization wants to send a message to the new generations, among which has most of its practitioners.

Acrobatic, spectacular and very different from everything seen so far in Olympic games.

In addition, demands discipline and rigor beyond the common.

The plan is that participants compete in duels with a musical background unknown for them, so they have to improvise and react quickly.

Who wants to surf a wave?

Surfing, this risky and wet sport, with more than 200 years is constantly in full expansion.

It has 35 million practitioners in the world and Paris 2024 wants to take advantage of the dynamics that will be generated by its inclusion in the Tokio program.

Skateboarding is also on board

With 30 million followers, half under 18, it combines sporting with festivity.

In Paris, it will be played in two sets.

An urban one and another conditioned to allow jumps up to 4 meters high.

This is something we definitely have to watch.

Climbing will repeat with two categories

There are over 25 millions climbers worldwide.

Climbing will come back to the Games with two disciplines.

One, speed, where participants have to climb 15 meters walls as fast as possible.

The second one, combined, which requires more technique and strategy. 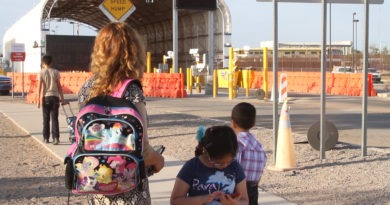 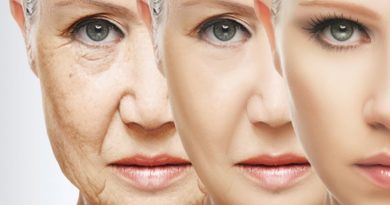 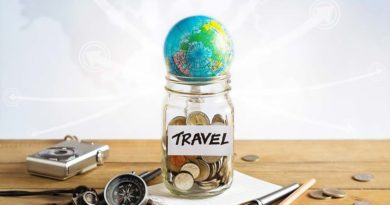