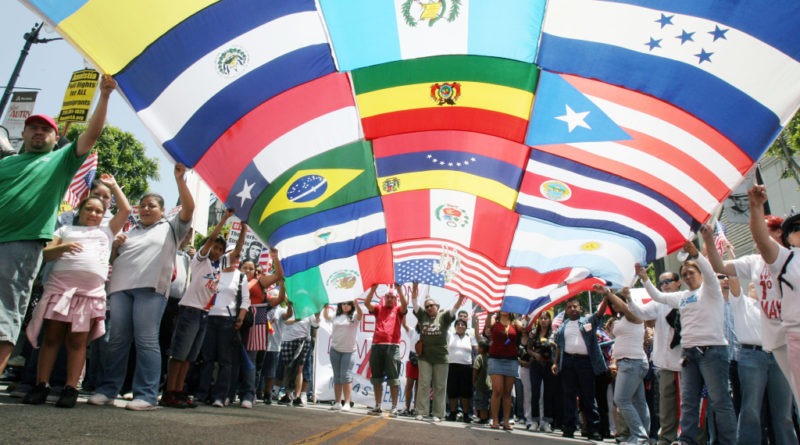 We know for sure that traveling for pleasure is fun, but going abroad to start a new life in another country, it’s a whole new level. There’s a lot of reasons for people to make the decision of immigration, however, for right or wrong, once the choice is made, you have to be aware of all that concerns to this new country you’re going to.

That’s why, if you’re thinking about moving abroad, we want you to meet five countries with the highest level of immigration in the world.

According to Migration Policy Institute, from 2010 to 2017, the number of international migrants were more than 5,593,000, covering the 15,3% of the total population in the country.

Because of the new executive orders and decisions made by President Donald Trump to change the immigration policy, numbers have been altered from those days onward.

One of these decisions is the plan to build a wall in the border between México and USA.

México is the top country on sending immigrants to North America.

Saudi Arabia goes in the second place with a figure of 12,185,000 migrants, from the same period of seven years.

Most immigrants arrived from Romania, Syria, Poland, and Bulgaria. But, alongside, the asylum applications in 2017, around 200,000, came from Syria, Afghanistan, Iraq, Iran, and Eritrea.

Ucrania, Kazajistan y Uzbekistan are the countries that sent more immigrants to Russia.

Most of them came from Romania, following by India, China, and Poland.

33,320 people were asking for asylum in this country.

However, the European state has been apart from the migrant crisis, unlike the rest of Europe.

The cause is for being separated by the English channel.

Other countries listing with most immigration are France, Canada, Australia, Spain, Italy, India, Turkey, Thailand, Malaysia, Singapore, Switzerland, among others.

Despite the several reasons a person or an entire family has to migrate, for UN, population movement is a positive issue for the economy of the countries. 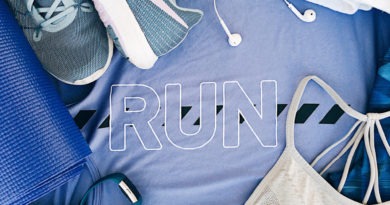 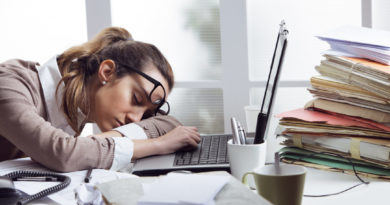 Burnout Syndrome: One of the Principal Causes of Work Desertion