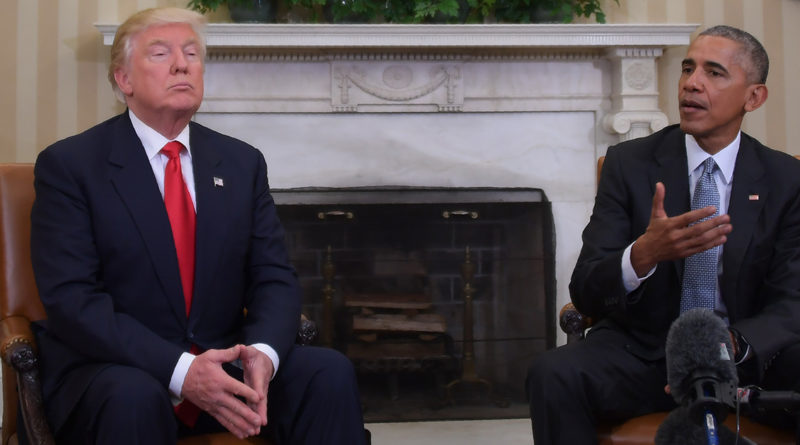 Would you be surprised if we say to you that Obama was the president with more deportation in the last 30 years?

Well, yes. But not for so long.

Although the policy of deportation of Donald Trump, current president of the United States, generates more fear, the reality is that, by 2017, he has fewer deportations on his credit than Barack Obama.

According to El Financiero, and based on a report from the Migration Policy Institute, numbers change dramatically from one period to another.

The detentions by the Immigration and Customs Enforcement (ICE) of Trump in 2017 were approximately half of those during 2010 and 2011.

By that time, Obama was the president of the country.

During his first term, he was laying the groundwork for what he expected to be a comprehensive immigration negotiation.

Deportations from the interior of the United States, not the border, exceeded 200,000 in both years.

That’s also almost double than in 2017, with Trump.

In 2011, at the height of deportations, Lamar Smith, a strong opponent of Texas immigration, was sorry about what he called “secret amnesty”.

But, a change came up.

The Republicans of the House of Representatives annulled the immigration agreement that the Senate has approved in 2013.

Then, Obama gave up, and his last years were marked with a more forgiving disposition towards migrants.

The story continued with Trump.

ICE interim director, Thomas Homan, once said in 2017: “If you are in this country illegally and committed a crime when entering this country, you should feel uncomfortable”.

Why, at some point, was Trump’s deportation so below Obama’s maximum?

Resistance at the state and local level.

And, at the national level, they rejected four times more than 2016 the retention request in 2017.

The truce is over.

After 2017 was the year with the least deportations of Mexicans from the United States, the first semester of 2018, everything changed.

They recovered the top numbers of the expulsions accumulated by the Obama administration.

According to Political Animal, the most updated report by 2018 of the Immigration Policy Unit, indicated that immigration authorities registered 109,296 repatriation events of Mexicans.

This number represents an increase of 32,397 deportations, 42% more compared to January-June 2017.

And it is, so far, the highest point of Mexicans expelled since Donald Trump took the presidency in January 2017.

Although the difficult situation for migrants with Trump to the head is recognized, civil society organizations make a warning.

The profile of expelled people has been changing in the last year with the tycoon in power. 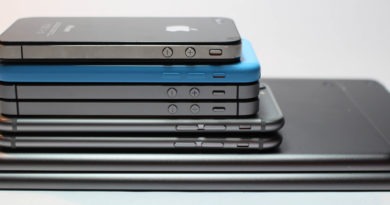