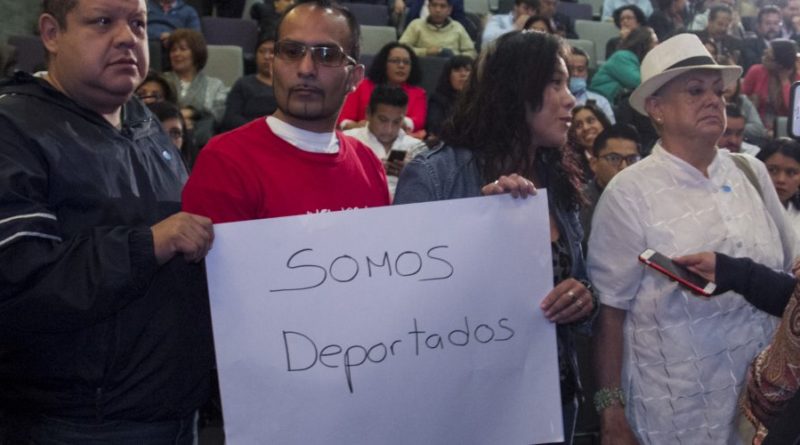 In the first part of this article, we talked about some types of legal protection for foreigners in the United States.

Now, we’re going to show you some more, according to Abogado, in order to show all the options, just in case, you, as a migrant, might need it.

This discretionary remedy is available to change the immigration status from non-immigrant to legal permanent resident.

Foreigners who were previously admitted to the United States may apply to the Department of Homeland Security to adjust their immigration status.

Foreigners who are in the process of deportation must apply to an immigration judge.

They must gather several requirements.

For example, the foreigner must be eligible to receive permanent residency.

Plus, at the time of the application, there must be a visa available immediately.

Foreigners who qualify to receive the visa that allows the adjustment of the immigration status, usually do so through a request from their spouse, another family member, or from an employer.

Certain individuals can not change their immigration status, this includes criminals or foreigners who didn’t appear at their trial.

Also, those who did not leave the country after receiving the departure order, and those whose deportation was ordered because they are not eligible to change their immigration status.

Motion to reopen or reconsider a case.

A foreigner can make a motion for his/her case to be reopened, or for the previous decision to be reconsidered.

To do this, the foreigner must send the motion to the Immigration Judge or the Migration Appeals Board.

The fundamental purpose of the motion to reopen a case is to present new or additional evidence.

It must be substantial and it shouldn’t have been available when the original hearing occurred.

A motion for reconsideration requires a re-examination of the decision, alleging legal errors and other facts.

Unless they make an exception, one party may request either a motion to reopen, or another to reconsider.

Although there are some exceptions, generally a motion to reopen a trial must be made within 90 days from the date the final deportation order was issued.

The Board of Immigration Appeal is the highest administrative body in terms of authority to interpret federal immigration laws.

It has jurisdiction to hear appeals about decisions of Immigration Judges and certain decisions made by DHS.

In deciding cases, the BIA can discard or support the appeal and send the case back to the Immigration Judge who made the decision.

A decision from the BIA is mandatory for the DHS and for Immigration Judges throughout the country.

This, unless the General Attorney modifies the decision or regulates it.

The Immigration and Citizenship Decree confers on the Federal Courts jurisdiction over certain decisions appealed by the BIA.

However, subsequent laws have restricted judicial review of deportation orders.

Moreover, to understand more about this and how to apply it to a specific case, consulted a qualified legal counselor.

This could be a useful article to know a little bit about the legal side of the difficult process of deportation.

But, if you or a relative need pass through this process, get in touch with a specialized lawyer.

It will help to analyze the case and protect your rights according to the legal protection frame.

Keto Diet: All You Should Know About This Nutritional Plan

Kids Party on the Way? Follow These Steps to Plan it With No Worries!