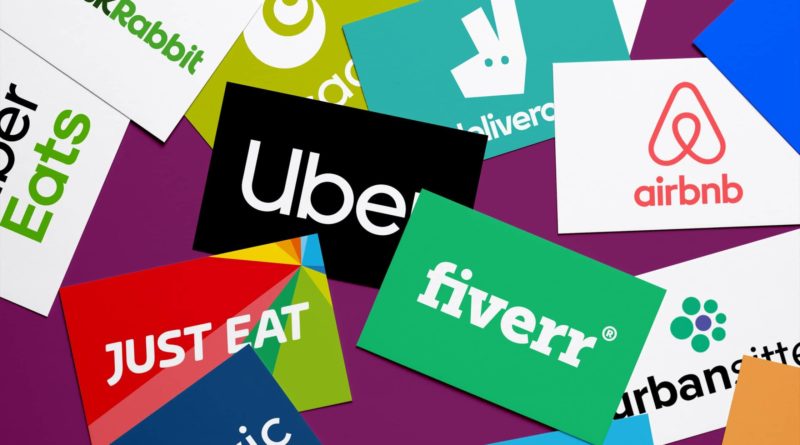 Since 2017, the gig economy is transforming the labor market.

According to Start Up Xplore, It does so through all those startups that revolutionize specific sectors such as mobility or employment itself.

In the last months have received sufficient investment to make it possible to affirm that the collaborative economy takes hold.

Uber or Airbnb are two of the companies that, since their popularity, help the so-called gig economy (which can be translated as the economy of small orders) revolutionize the labor market while the collaborative economy takes hold.

But they are not, by far, the only cases.

Precisely, while Airbnb is one of the clearest examples of a project related to the gig economy that is creating jobs today, the startup HubHaus, another of the websites to find accommodation, has managed to raise two years ago a round of financing of 1,4 million dollars, more than 1,2 million euros at the current exchange rate.

Now, anyone can make some money with coliving, renting their room to sporadic travelers.

Actually, this startup puts its granite in the transformation that produces the gig economy of the labor market offering the opportunity to rent a room when arriving in a new city.

In addition, fit in tastes and culture with the rest of the housemates.

“Instead of searching the internet or living alone in an apartment for one, we created HubHaus to offer an easy way for professionals to find quality shared housing with a true sense of community.”

This is explained by Shruti Merchant, one of the people in charge of this example of the gig economy.

And it is not the only coliving through which the digital economy takes hold.

The startup Common has already settled in different parts of the United States and, for this, has managed to get more than 20 million euros of financing from different investors.

However, not only mobility (Uber, BlaBlaCar…) or room rental lives the gig economy at the time of transforming the labor market.

In fact, the gig economy and employment have a much more direct link through startups that allow professionals and potential clients to be contacted.

One of the pioneers in this unique sector that has seen how the collaborative economy takes hold over the years is TaskRabbit.

Born in San Francisco in 2008, this American startup has raised almost 40 million dollars of funding in different rounds during its almost ten years of life, which would amount to just under 35 million euros.

What is its secret?

Its success is based on the same as other platforms that have shown that the gig economy can change the labor market:

It puts professionals from a sector in contact with potential clients who need their services.

The operation of the platform is simple.

A user explains in TaskRabbit what service he needs to prepare his home (repair, cleaning, moving, gardening…) and how much he would be willing to pay for it.

Automatically, in TaskRabbit you will find the professionals that fit your needs and your budget.

This is how the gig economy facilitates employment: workers easily find customers and they only have to resort to a platform to find what they are looking for.

The truth is that the gig economy has made a dent in the labor market, and this only seems to be the beginning.

Although the most expert platforms already have a decade of life, while the collaborative economy is strengthened, its relationship with employment becomes closer and closer.

And you, any plan related to gig economy on your head? Tell us about it!

Mexico City: a Place to Enjoy Culture with a Lot of Choices

We believe in community 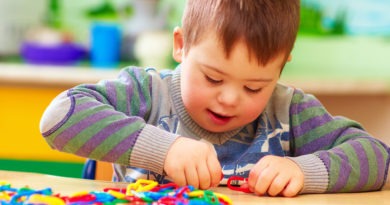 Raising a Child with a Disability? Try These Recommendations on How to Act