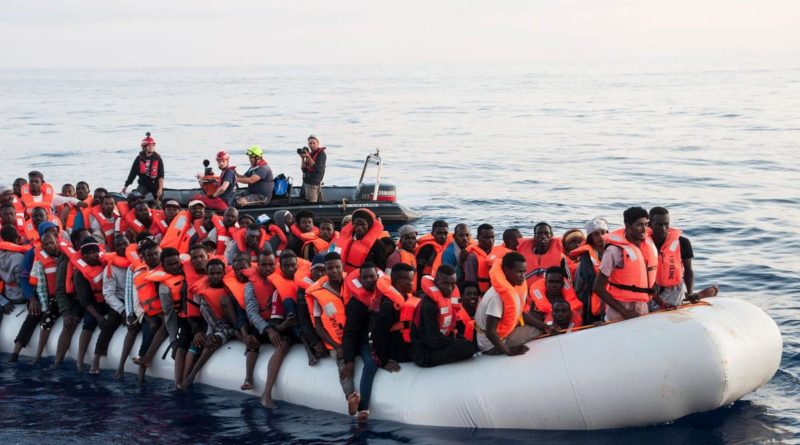 Behind world migration, there are several factors that create different scenarios for every person who decides, regardless of the circumstances.

According to Actuall web, the Social Doctrine of the Catholic Church in Paragraph 248 explains this big human issue.

“The reasons for leaving the country of origin can be many: the need and misery of the population, the lack of freedom and democracy, political persecution, as well as conflicts or wars. In addition to the many immigrants who legally live in the host countries, there are also hundreds of thousands of ‘illegal’ people who, because they do not have a residence permit, move in secret through society. The lives of these people are marked by their constant fear of being discovered, imprisoned and deported.”

“In this way, all of these ‘without papers’ are being denied their fundamental rights, because many of them are also forced to live in subhuman conditions. People without a residence permit do not dare to go to a doctor, to rebel against exploitative working conditions or to send their children to school, since their fear of being discovered and deported is enormous. However, the Church affirms categorically that also those who do not have residence permits have human rights that can not be taken away from them. “

But talking about world migration in these times is difficult, due to the increase of mass movement from some countries to others.

As in any other topic that concerns critical subjects, such as politics, religion, and any other, extremes positions prevail in human minds and ideas.

So, world migration is a subject to talk about very carefully.

On one hand, there are the extreme nationalists.

They do not give space to think about anyone who endangers their country.

On the other hand, we find those who have an erroneous concept regarding freedom.

They argue that the regulation of migration is unnecessary and should be eliminated completely.

The World Youth Alliance has made the declaration in Migration and Development.

In this document defines the concept of migration as “the voluntary and involuntary movement of people due to natural or man-made causes, whether through an international border or within a state, regardless of distance, duration and reason. “

In addition, explains that “States have the responsibility to maintain peace and security in a transparent manner, as well as the right to regulate migration.”

It is clear that the most complex of the problems in migration is to ensure respect for the inalienable value of the human person.

Beyond that, reconcile it with immigration regulation, in compliance with fundamental human rights.

According to the World Health Organization web, in terms of health, migration gathers a compilation of themes that surround it.

When a country has a fragile health system, the loss of health personnel can cause the entire health care structure to collapse.

This, of course, will bring serious consequences in terms of lost lives.

In some industrialized countries, health systems are heavily nourished by doctors and nurses trained abroad.

The proportion of health workers trained abroad is especially high in English-speaking countries.

In Canada, New Zealand, the United Kingdom and the United States of America, a quarter or more of the total number of doctors come from other countries.

In financial terms, when a significant number of doctors and nurses leave their place of origin, the countries that have financed their training are left without reaping the fruits of their investment.

Finally, they end up involuntarily becoming donors of resources to the rich countries to which they have migrated its health professionals.

Otherwise, the transfer of health workers to other countries also has positive effects:

Emigration generates billions of dollars every year in the form of remittances that are sent to low-income countries.

This phenomenon has been associated positively with a reduction in poverty.

In cases where workers return, they bring important theoretical and practical knowledge to their countries of origin. 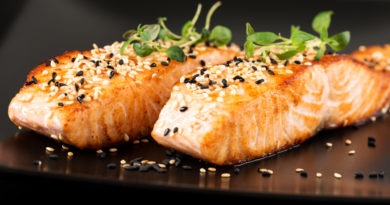 Simple and Glorious Salmon Recipes to Make Yourself at Home 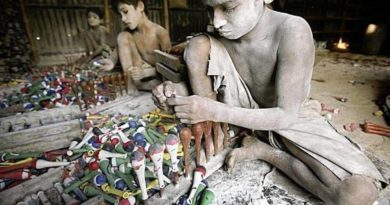 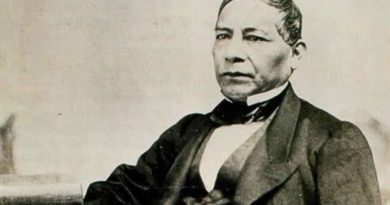 Secrets About Mexico’s History that You Probably did not Know