We already know the United States of America is the country with more Mexican immigrant’s population and the first state in the whole world for multinational migrants reception.

However, although the second place worldwide is taken by Germany, according to We Forum and ONU last records in 2017, with 12 million migrants residing, Mexican have their own destination, besides the United States.

Corresponding to last IME statistics, a total of 11,848,537 Mexicans were living in other countries.

Inside this number, 128,485 are living in Canada, the second home for Mexican.

Among their principal characteristics, 51 % are women and 49 % are men, with an averaged age of 34 años.

Giving a general outline of occupations, 51 % are professionals, following by 28 % of students.

As the IME records outline, there’s been an increase in Mexican population density in Canada of 157 % from 2009 to 2017.

In truth, his population is coming mostly from these cities:

It should be emphasized, however, that Mexican nationals are not required to register with diplomatic or consular representations at the time of their transfer abroad.

These figures only reflect the number of those who, for various reasons, decided to do so.

It is worth mentioning that in some cases reference is made to the official figures of the censuses of some countries or to estimates of our diplomatic representatives.

In addition to this data, an overall view remarks that 53 % of the total Mexican immigrant’s population in the world are women, in the opposite of 47 % that are men.

Professionals in different areas cover 35 % of the total Mexican immigrant’s population in all countries, succeeding 22 % of students.

It’s necessary to outline that these numbers don’t include The United States.

Equally important, there are other countries listed in as the favorite to Mexican to immigrate, with numbers of immigrants, are: 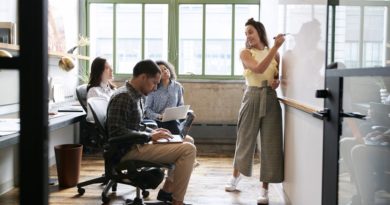 Hispennials: Are You One of Them and Don’t Know It? 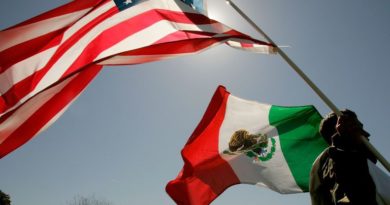 Mexamericans: the Result of Massive Immigration for Years