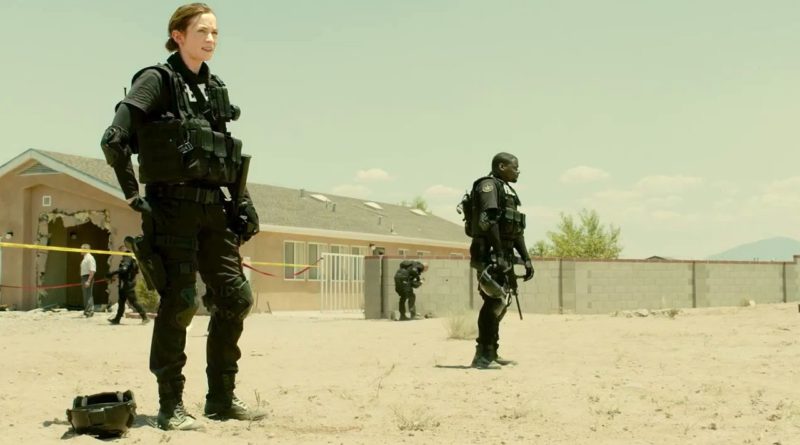 There are a lot of movies to understand migration movements all over the world.

Some people might think that’s just fiction, but some lives these films on its own flesh.

Nearly 400,000 people cross the border between Mexico and the United States every year.

With the current president, Donald Trump, the anti-migration has intensified.

Let us show you ten movies to understand migration and the situation on the border much better, according to Shock.

The film relates the story of an FBI agent who is enlisted by a government task force to bring down the leader of a Mexican drug cartel.

The stars of this American crime action thriller of 2015 are Emily Blunt, Benicio del Toro, Josh Brolin and Victor Garber.

Denis Villeneuve is the director of this well-made film. 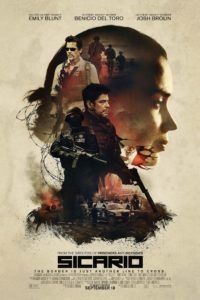 Sicario: Day of the Soldado

This is the sequel of the first movie in this list.

The story from 2018 relates the drug war at the Mexico-US border.

Plus, an attempt by the United States government to incite increased conflict among the cartels. 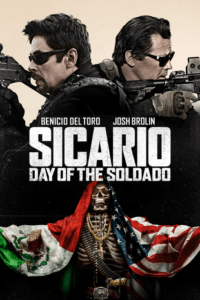 It’s an independent movie from 2012 which narrates the story of Ashley, a single mother who lost her job and the custody over her son.

After these episodes, she starts transporting people illegally through the border between Mexico and the United States.

She meets a mexican girl who lost her family and decided to take her back to his home village in Oaxaca.

This movie is stars by Abbie Cornish, Will Patton and Maritza Santiago. 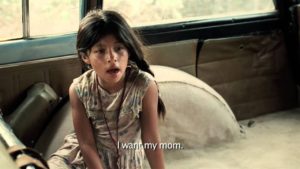 Violence and racism that live explicitly a group of young Guatemalan migrants and a young indigenous tzotzil in their travels to the United States is the story behind this film.

It also shows the discrimination among migrants and Latin American indigenous groups.

The labor of Father José Alejandro Solalinde Guerra, who has received death threats for defending and helping migrants, appears in the movie too.

A big part of the cast of the film are real migrants hired for production in places where they filmed.

Such as Guatemala, United States and Mexico. 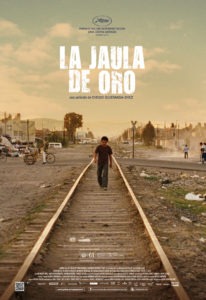 It tells the story of a Honduran girl who tries to immigrate to the United States next to a boy, belonging to Mara Salvatrucha, and caught up in a violent life. 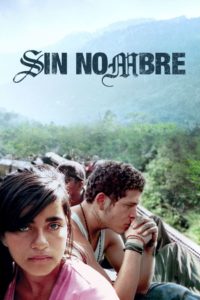 If you know a good movie to understand migration that we could include here, let us know, it’s important to us. 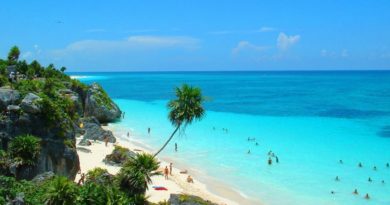 Best Beaches in Mexico to Enjoy on an Unforgettable Vacations Trip 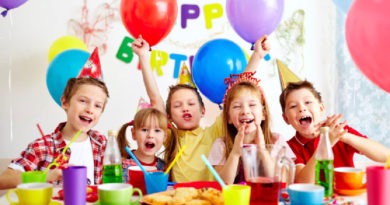 Kids Party on the Way? Follow These Steps to Plan it With No Worries! 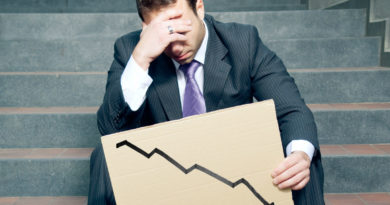 Tips to Avoid Depression While Unemployment and Control Your Mind