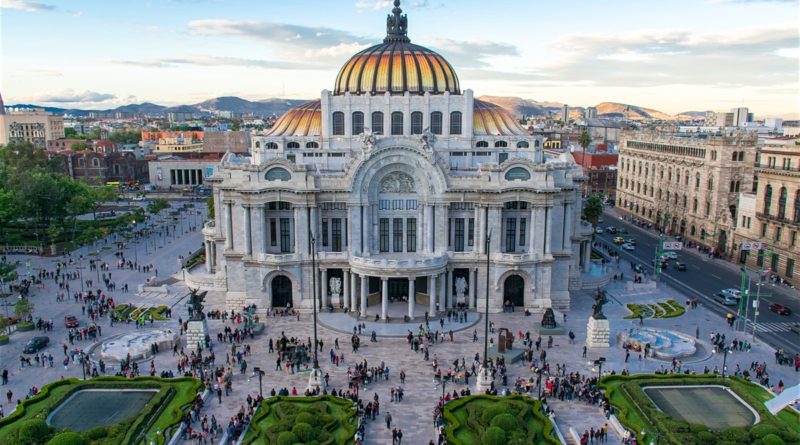 Mexico City is the second largest city in the world, so there is a lot to choose when we talk about visiting or meeting new places.

From historical places, pre-Hispanic vestiges, atypical options for going out at night, tours of the best museums in the city, outdoor cinema and trips over the water are just a few of the essential experiences to live in Mexico City.

We are going to show you just a few options from Time out Mexico.

Sunrise at 65 meters high at the Monument of the Revolution

From the Monument of the Revolution, you will have a 360-degree view of Mexico City while you contemplate a monumental sunrise from the highest point of the building.

To enjoy the experience, which lasts about two hours, wear comfortable shoes and look warm.

Necessary information before going: make a prior reservation in the mail info@mrm.mx.

From the lantern, you can see emblematic buildings of the city such as the Frontón México, the Ópera Cinema, the Tlatelolco University Cultural Center and the Chopo University Museum.

This last one was built with brought pieces one by one from Germany.

Tour through pre-Hispanic deities in the Templo Mayor Museum

The Templo Mayor keeps the most precious of the history of the Great Tenochtitlan.

Among the more than 7 thousand vestiges that were found there in the late seventies, we invite you to discover the largest Mexican sculpture that has been found: the polychrome relief of the goddess of the Earth: Tlaltecuhtli.

Among its collection, there is a large circular monolith that represents the moon goddess Coyolxauhqui.

It is one of the most important tourist destinations in Mexico City.

You can travel through the channels of the chinampas in the traditional and colorful “trajineras”.

Xochimilco was declared a World Heritage Site by UNESCO in 1987 and its neighborhoods breathe tradition and respect for nature.

This, for sure, is one of the best reasons to go.

During your tour, you will find boats with mariachis, rancheros, and marimbas that will offer you to play some pieces to liven up your afternoon.

Ask to see the Island of the Dolls, a dark piece of land where dolls hang from the trees.

Its creation is attributed to Julián Santana Barrera.

In fact, people say the dolls are used to scare away the spirit of a girl who drowned near the place.

Admire the murals of the Palace of Fine Arts

When you enter to this place, you will find stumbling upon an eclectic and imposing architecture.

Plus, you will be confronted with large works of art that defined an era and placed Mexican muralism on the world art scene.

You will see masterpieces of great artists, such as Diego Rivera, José Clemente Orozco, David Alfaro Siqueiros, and Rufino Tamayo.

“Man, Controller of the Universe”, by Diego Rivera, is the smallest and most recovered adaptation of the work he started and did not finish at the Rockefeller Center in New York.

It is also a piece you could find in this place.

You could do this at the Botanical Garden of Chapultepec Forest, considered the oldest urban park in America.

The Forest, with 5.3 hectares, the best option to prepare the menu you would like and have a picnic under the light of the moon.

The entrance to the Night Picnic is free and you do not need a reservation.

This is the blue house where the Mexican painter was born and died.

Located in Coyoacán, the blue house includes her valued works such as “Viva la Vida” and “Frida and her cesarean section”.

There are also newspapers, dresses, the artist’s bed and in what is used to be her room, are her ashes.

Show us your to-do list in Mexico city, we love to know the diversity and culture of the cities.

Sedentary Jobs: Risk of Getting Fatter at work. Beware! 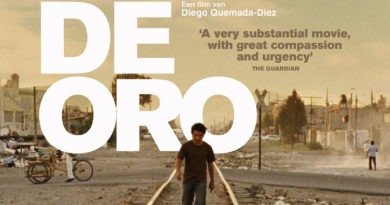