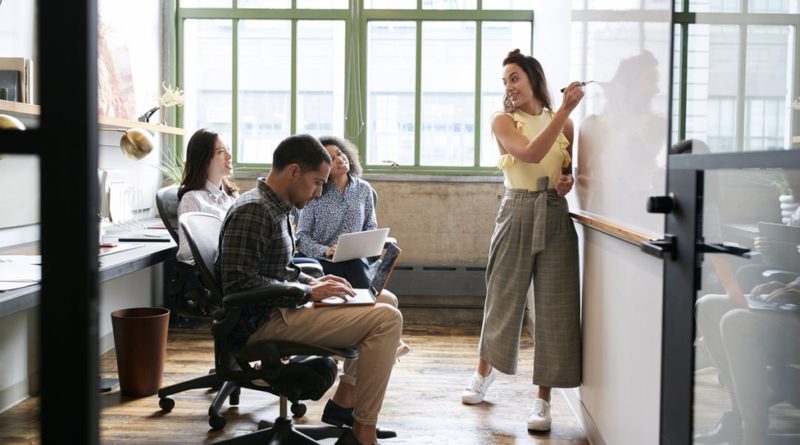 When it comes to new trends, we have to be updated every day. Since last year we’ve been listening about Hispennials. Does it sound to you?

The Hispennials, according to Merca 20, are a term used to talk about Hispanic – Millennials, between 20 and 37 years old.

This site reveals that, statistically, they constitute 15 million Hispanic young people living in the United States.

They have specific behaviors that make them perfect as a focus of study for brands.

By 2020 the purchasing power of Hispanics would be 1.7 billion dollars.

The white working family exceeds the figures of all the segments, but the Hispennials are an important sector in the market.

This is very important data for marketing because the behavior and consumption trends of this segment are relevant.

Such as young biculturals and tech-savvy, who adapt quickly to new technologies.

Entertainment dominates their tastes and therefore spend an average of $ 1,200 per capita per year in Amazon, for example, but also in other stores like Sephora.

According to BBC Mundo, this social group has more purchasing power than their parents and they lead the increase in university admission.

Plus, they have strongly entered the labor market and are eager to start.

In Real State, they are a fundamental group because they buy more properties than the rest of the young people who prefer to rent.

As they marry on average between 25 and 27 and have more children, their level of expenditure accelerates and they reach adulthood at a younger age than the rest of the population.

All these characteristics show that family comes first for latin people in the country.

In addition to all this, they are also more enterprising in the creation of businesses.

So, companies are deploying strategies to reach this emerging market.

Hispanics consume and produce more digital content than other youth of the same generation.

Many are parents, occupy intermediate positions in the organizations and have a bigger entrepreneurial impulse than the rest of the population, according to Víctor Paredes, director of Strategy of the Wing agency, quoted by BBC Mundo.

Changing the course of the country

Paredes says that “Latinos add a million people every year”.

This is something that makes them the fastest growing group in the country, measured by the number of individuals.

And in addition to the population increase, its economic influence is reflected in the increase in purchasing power.

Predicting a little the future, if you’re in this group of Hispanics, then you are going for it as new jobs opportunities and living the American dream comes. 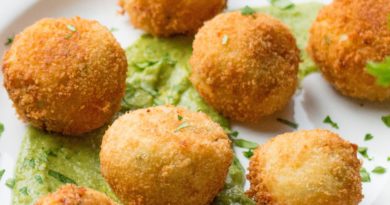 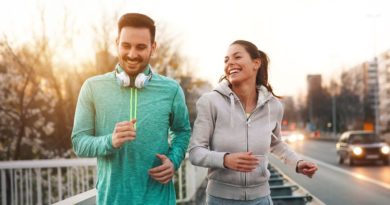 Couple Workout Could Bring You These Great Benefits 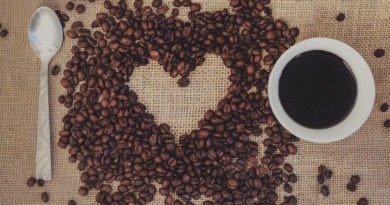