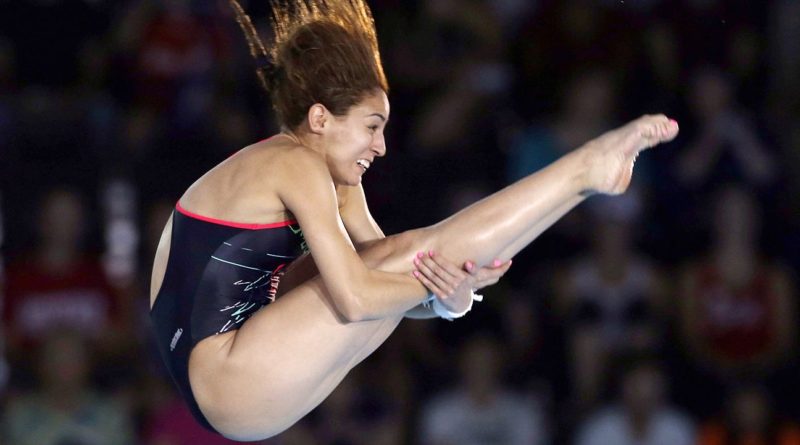 Actors, movie directors, activists, musicians and remarkable people in many other professions are making Mexican feel very proud. Among them, Mexican athletes are pushing themselves to succeed.

Soccer, boxing, basketball, swimming, mountaineering and more are some of the disciplines that have been given in our country, the great joys, the trophies, and medals.

According to Dinero en imagen, these are the most notable Mexican athletes.

Today we present some of the most notable Mexican athletes.

The former Mexican medalist was Olympic silver medalist in Athens 2004 within the 400-meter flat test.

She also achieved remarkable results in 300 and 800 meters.

This within an athletic exhibition at the Olympic University Stadium in Mexico City.

In 2008 he retired from national athletics.

That same year he was the head of several sports secretaries in the former Federal District.

It took 30 years for a new Mexican to participate in Formula One, until “El Checo” debut in 2011 in the team Sauber.

In 2013 he piloted with the McLaren team.

At the end of the same year, he was announced as an official driver of the Sahara Force India F1 Team, with whom he accumulated four podiums.

The baseball player was originally hired by the Red Socks.

Racquetball is not a popular sport in Mexico.

However, that was not an obstacle to Longoria from winning a good number of titles, and to be recognized as the best racquetball in the world.

She is three times world champion for the International Federation of Racquetball, both in the individual category and in women’s doubles.

Longoria is the first player to obtain both titles simultaneously.

She is considered one of the 50 most influential women in Mexico at present by Forbes Magazine.

She is the best Mexican diver and has competed on three occasions in the Olympic Games.

She was the standard-bearer of the Mexican national team at the Opening Ceremony of the Beijing 2008 Olympic Games at the Beijing National Stadium.

In addition, on August 12, 2008, she won the bronze medal in the synchronized test on the 10-meter platform.

At the Olympic Games in London, the silver medal was won on a synchronized 10-meter platform with Alejandra Orozco.

The ex-football player and soccer coach is Mexican pride because of two important subjects.

On 2000, the IFFHS declared him as the best player of the 20th century in CONCACAF and number 26 in the world.

His career includes being part of Atlético de Madrid, Real Madrid, América, among others.

She did not win any medals at the Olympic Games in Rio, but the only 22 years old woman from Mexicali, Baja California, qualified to reach the Games and perform tests on asymmetric bars, floor, beam and jump in a sport in the one that few Mexicans see.

Unfortunately, Alexa finished in the place of 31 and thus truncated her pass to the finals and the possibility to win a medal.

González first tried into the boxing and then into athletics, to become finally a runner.

His inspiration was Ana Gabriela Guevara. However, her career had to take another turn because she could not run with the same intensity.

An injury led her to practice the march in which she has been highlighted. 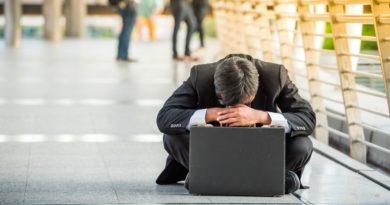 This Is What You Should do When Your Are Unemployed