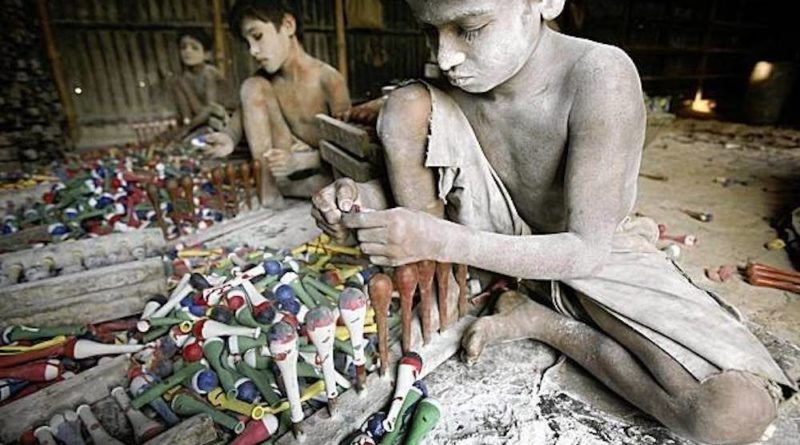 Recently, the organization World Vision Mexico made a study about child labor on the purpose of World Day Against Child Labour.

The report, published on El Milenio, said that in Mexico there are 3,2 million workers children and adolescents.

Their ages are between 5 and 17 years old and are engaged in some type of work instead of attending school.

The humanitarian agency reported that 30 percent of children work in agricultural activities.

With official data, WVM indicated that in the state of Oaxaca there are 168,535 children in a situation of child labor.

“The consequences of child labor is that the rights of children and adolescents, such as education, health, and recreation, are violated,” it explained.

In terms of health, World Vision Mexico explained that “89.4 percent of the children and adolescents who work, do so in occupations that are not allowed”.

“More than 1 million do it in hazardous activities exposed to toxic substances, dangerous processes, long working hours, dehydration, transport of heavy loads, among others”, added.

To face this problem, the organization asks the federal government to review the legislative framework and comply with international standards, such as Convention 182 of the International Labor Organization (ILO), among others.

According to Turquesa News, working children in Mexico are exposed to danger.

Up to 2015, 1,3 million children engaged in hazardous occupations, such as work at night, industrial, construction or exposure to chemicals or hazardous waste.

This information is from data from the Child Labor Module of the National Survey of Occupation and Employment (ENOE).

The 89,6 percent of minors, between 5 and 17 years old, who worked in Mexico, in that year, performed non-permitted tasks that affect their health and their development, according to The National Council for the Evaluation of Social Development Policy (Coneval).

The Council contrasts that child labor violates the rights of children because it can affect access and permanence to education.

In the same way, it is a limiting factor for access to a life in conditions of well-being and of healthy development with rest and relaxation for the minors.

In the Evaluation Report of the Social Development Policy 2018 of Coneval observed that, in 2015, 2,5 million children and adolescents between 5 and 17 years worked.

It means 8,4 percent of the entire population.

In 2017, the National Institute of Statistics and Geography (Inegi) estimated, as the World Vision Mexico, that there were 3,2 million workers children.

They worked to help with family expenses and represented 11 percent of the population.

So, the work considered “light” also represented a risk for child development, according to the World Labor Organization, due to the time involved in carrying out these activities.

A big problem with this is education.

One of the rights of children is access to education, but for the figure of child labor, this has not been fulfilled.

Two years later the Inegi observed that, by gender, school attendance was almost similar for minors who are employed, being 39,3 percent for boys and 31,6 percent for girls.

Inegi data showed that, up to 2017, 57,5 percent of minors who worked did so for a family member.

Otherwise, 38,5 percent worked for someone who is not in your family and 4 percent work alone or on their own.

The Coneval recommended that, in order to eradicate child labor, it should be made visible and accepted that minors who work are more vulnerable than adults.

It also observed it as a limiting factor for social development in general. 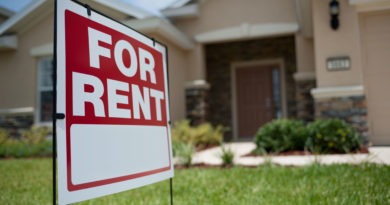 Renting a New Place? This Is What You Should Know Before You Do It 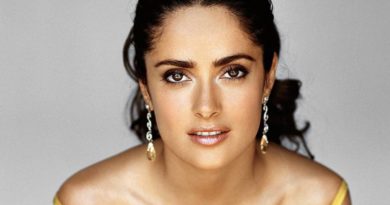 Famous Mexicans Who Have Succeeded in the United States 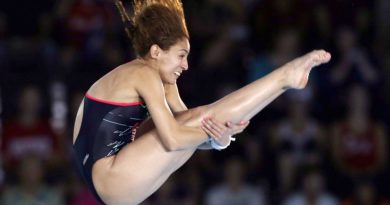 Know These Mexican Athletes Who Are Up to the Task

What Exactly Can the BSI Offer You?

Composing a Self-study Software – The Satisfying Your Personal Statements

Nature Arts and Crafts For Kids

What Exactly Can the BSI Offer You?

The Science Institute was founded in 1980. A small grouping of those who have confidence in the Bible as well

Composing a Self-study Software – The Satisfying Your Personal Statements

Nature Arts and Crafts For Kids